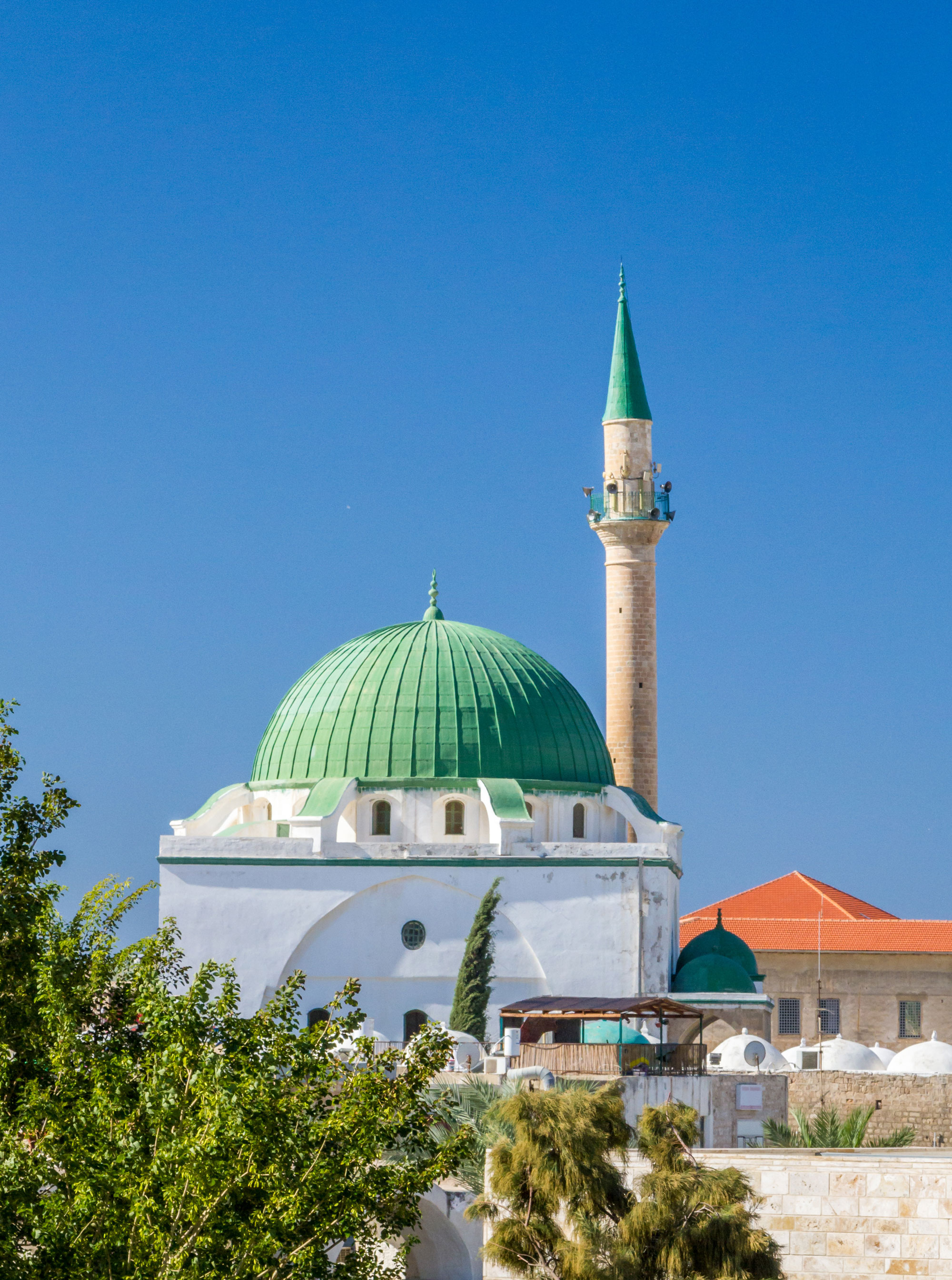 Acre is one of the most important cities of the ancient world, a place where diverse cultures clashed and created a rare blend of art and religion. Prominent sites include Hellenistic-Roman ruins and Crusader/Ottoman structures such as the Jezzar Pasha Mosque, Order of Saint John buildings, the subterranean Crusader city, Khan al-Umdan, Turkish Baths and the Baha’i Temple. 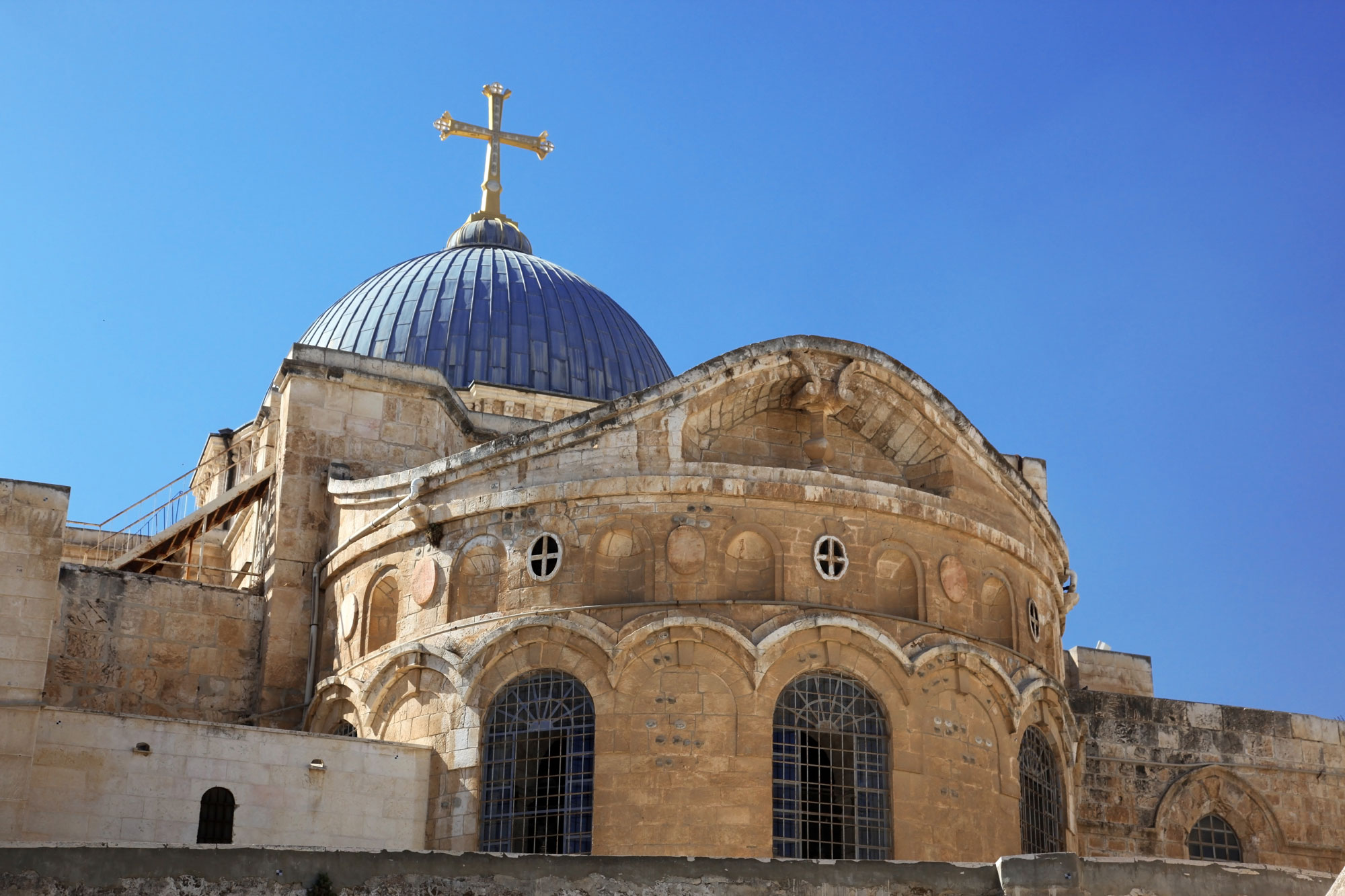 Church of the Holy Sepulchre

One of the most sacred holy places in Christianity is found on Golgotha (also known as Calvary) – the site of Christ’s crucifixion – just outside the walls of Jerusalem. The Gospels indicate the inscription “Jesus of Nazareth – King of the Jews” could be read from the city gates. The Church’s beautiful architecture reflects Byzantine, Crusader and Greek influences. 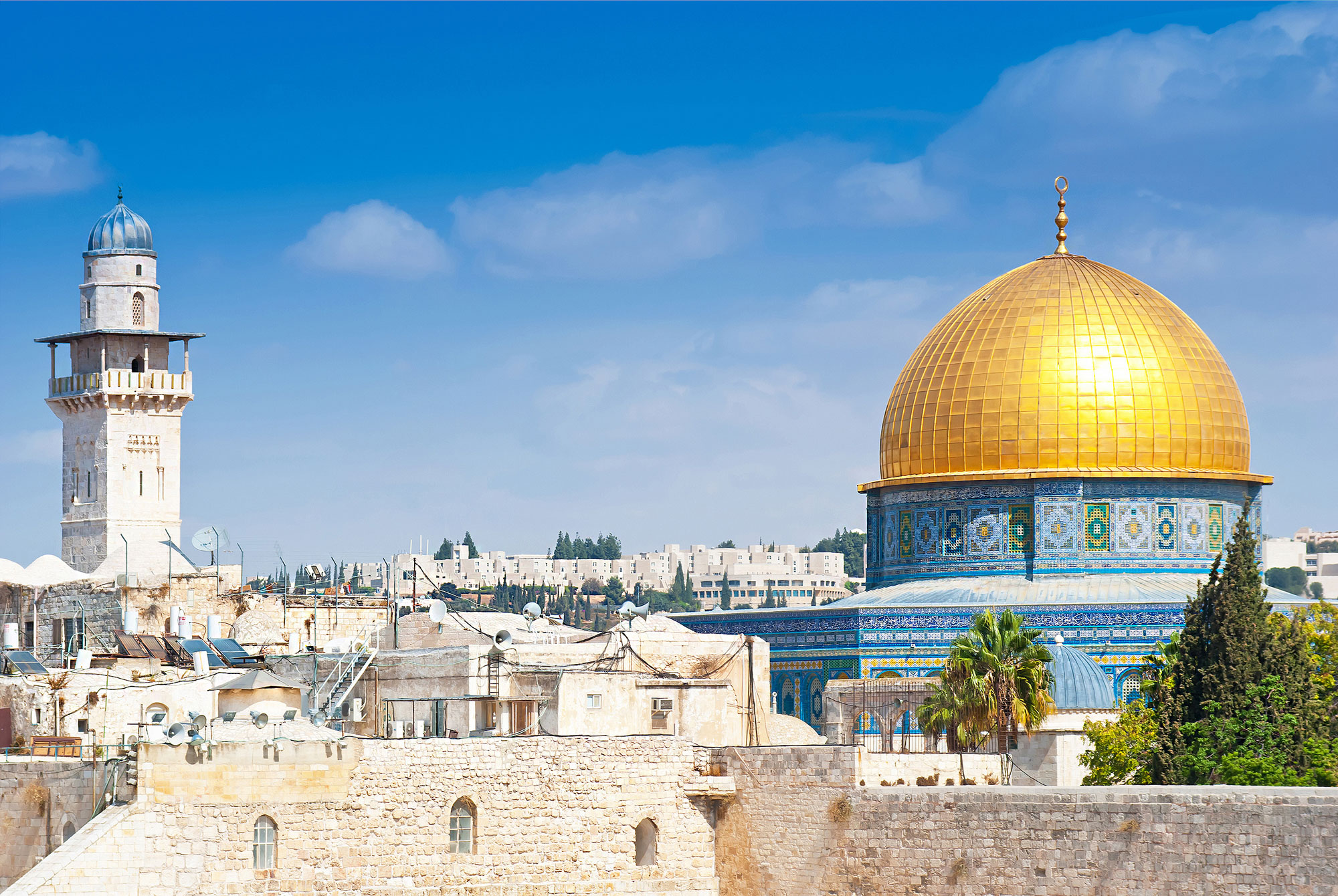 The City of David began 3,000 years ago when King David left Hebron for a small hilltop city known as Jerusalem. Years later Solomon, David’s son, built the city’s First Temple. The City of David reveals some of the most exciting archeological finds of the ancient world including Gihon Spring, the major water source of Jerusalem for over 1,000 years and the place where Solomon was anointed king.

King Herod the Great built this ancient fortress atop a natural plateau overlooking the Dead Sea. The final chapter of the revolt against Rome took place at Masada, where 960 Jews chose suicide to surrender. Masada has become an international symbol for the fight for freedom and is a UNESCO World Heritage Site. The remains of a Roman villa and complete siege system are preserved at this site. 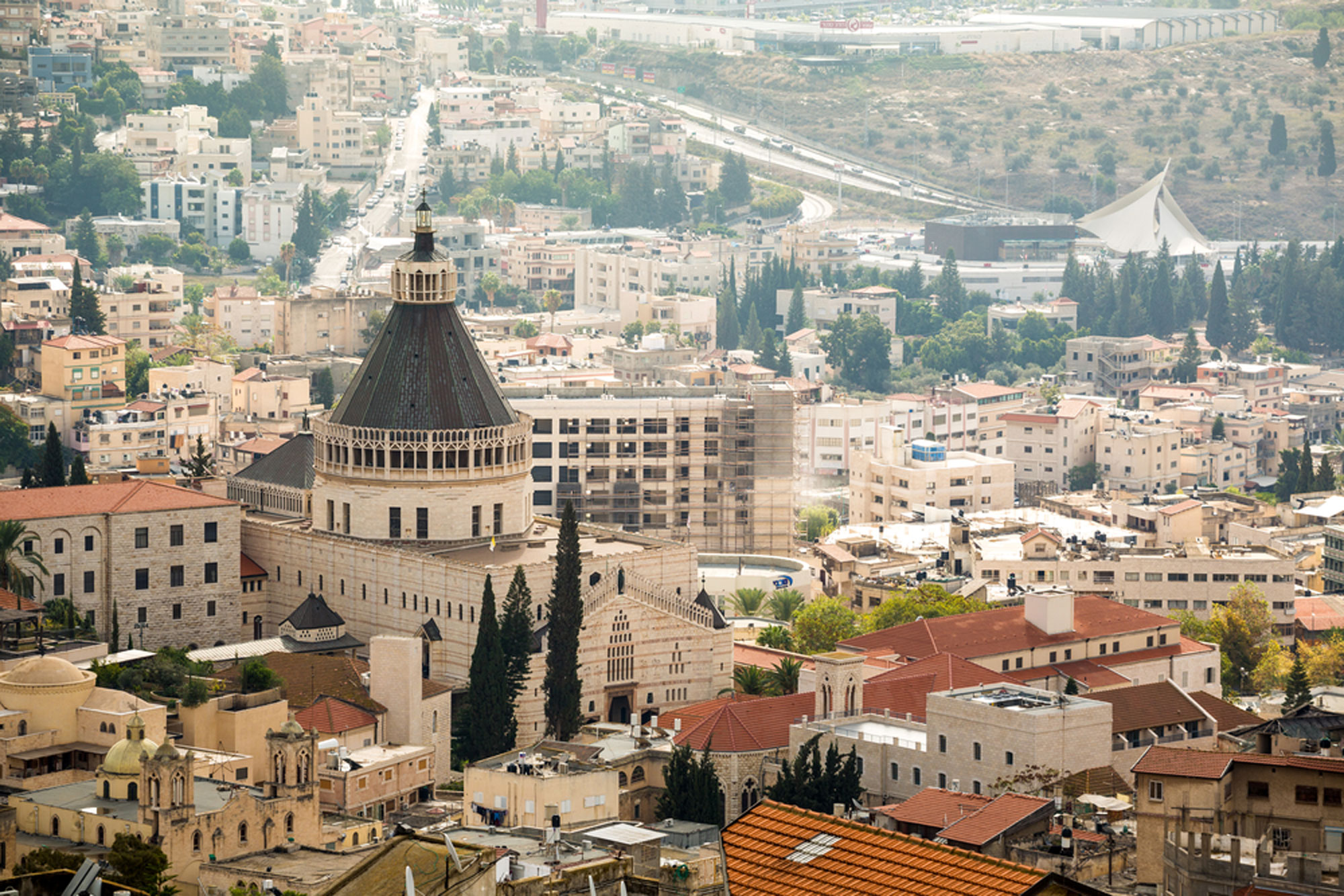 Nazareth / The Church of Annunciation

Nazareth is the childhood home of Jesus, a center of Christian pilgrimages for all denominations and home to many venues commemorating the Bible. Catholics believe The Church of Annunciation sits where the angel Gabriel told Mary she would conceive Jesus. The Greek Orthodox tradition holds the event occurred while Mary was drawing water from a local spring and erected St. Gabriel’s Church at that alternate site. 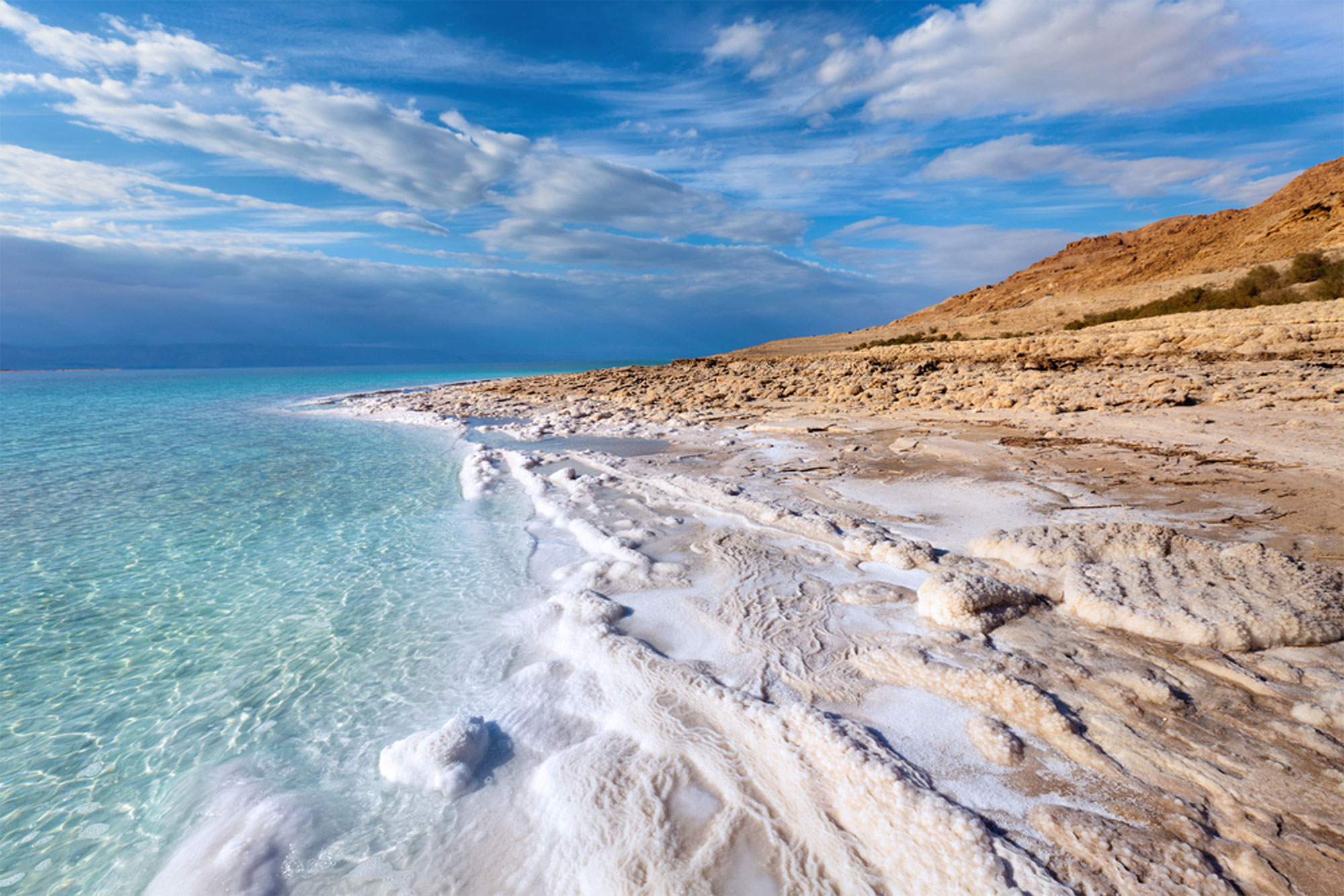 The Dead Sea, in the Judean desert, sits 422 meters below sea level (Earth’s lowest point) and is nearly 34% saline – more than 8 times saltier than the ocean. It was a place of refuge for King David and a health resort for King Herod. It continues to be a major tourist attraction and provides raw materials to a number of health product companies. 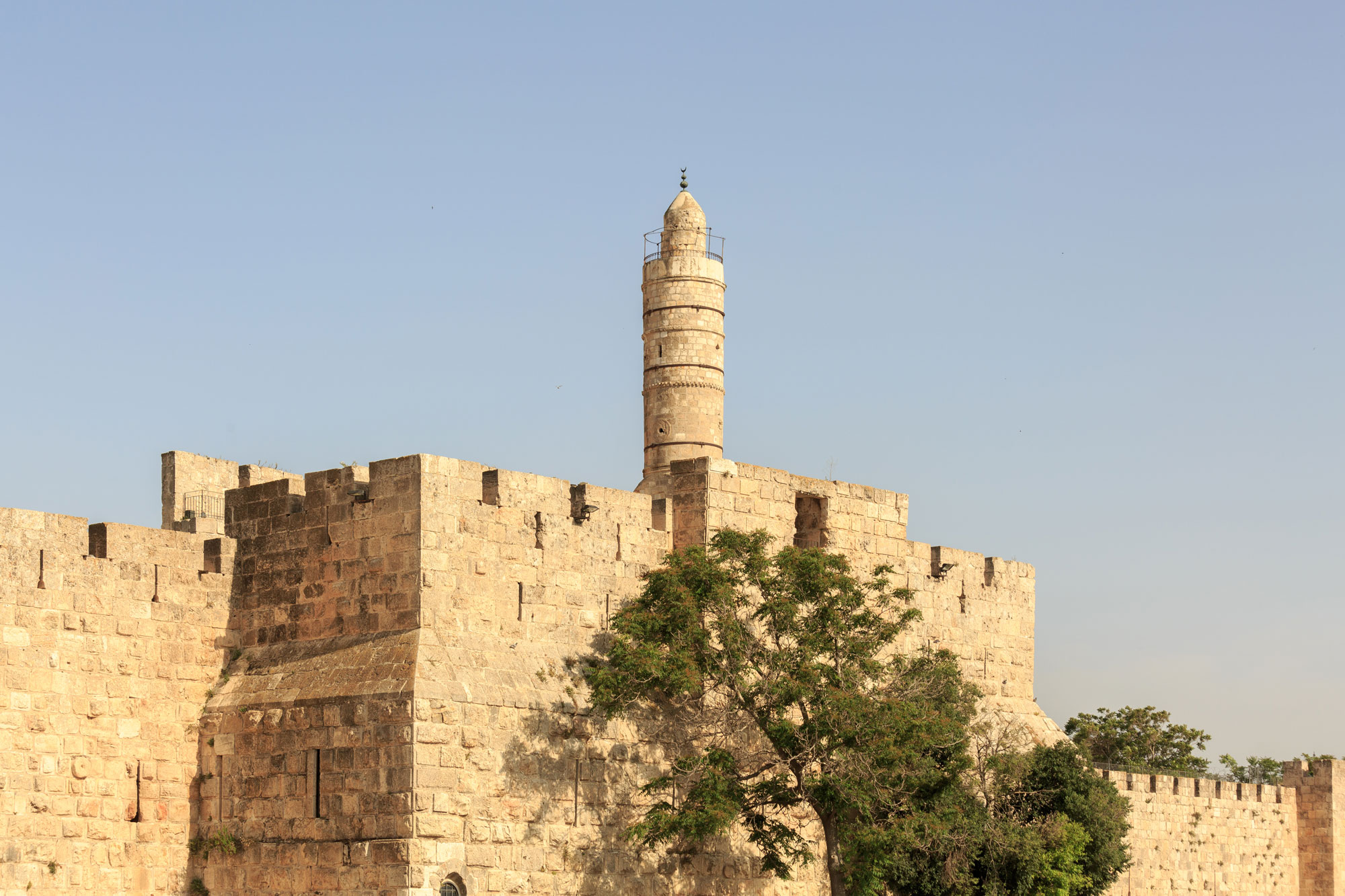 The Jerusalem Citadel, known as the Tower of David, is a medieval fortress with architectural additions from later periods. Located near the Jaffa Gate, it’s the historical entrance to the city. The Citadel compound includes archeological findings attesting to Jerusalem’s long and eventful history. 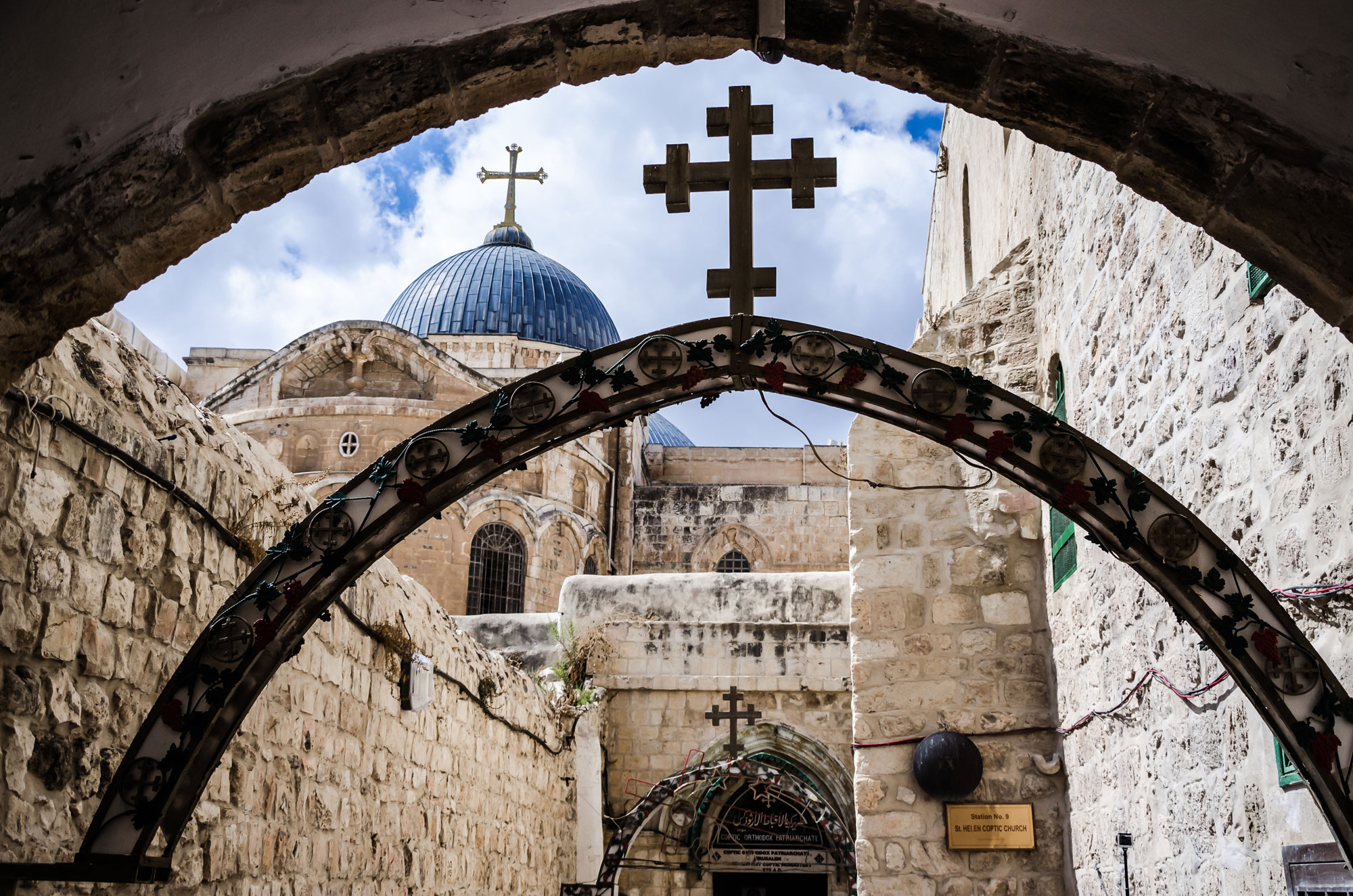 For many Christian pilgrims the most important and meaningful part of their visit to Jerusalem is walking the Via Dolorosa, the route that Jesus took to his crucifixion after being condemned by Pilate. The Via Dolorosa, 500-meters-long with 14 Stations of the Cross, begins near Lions’ Gate in the Muslim Quarter and ends at the Church of the Holy Sepulcher in the Christian Quarter.